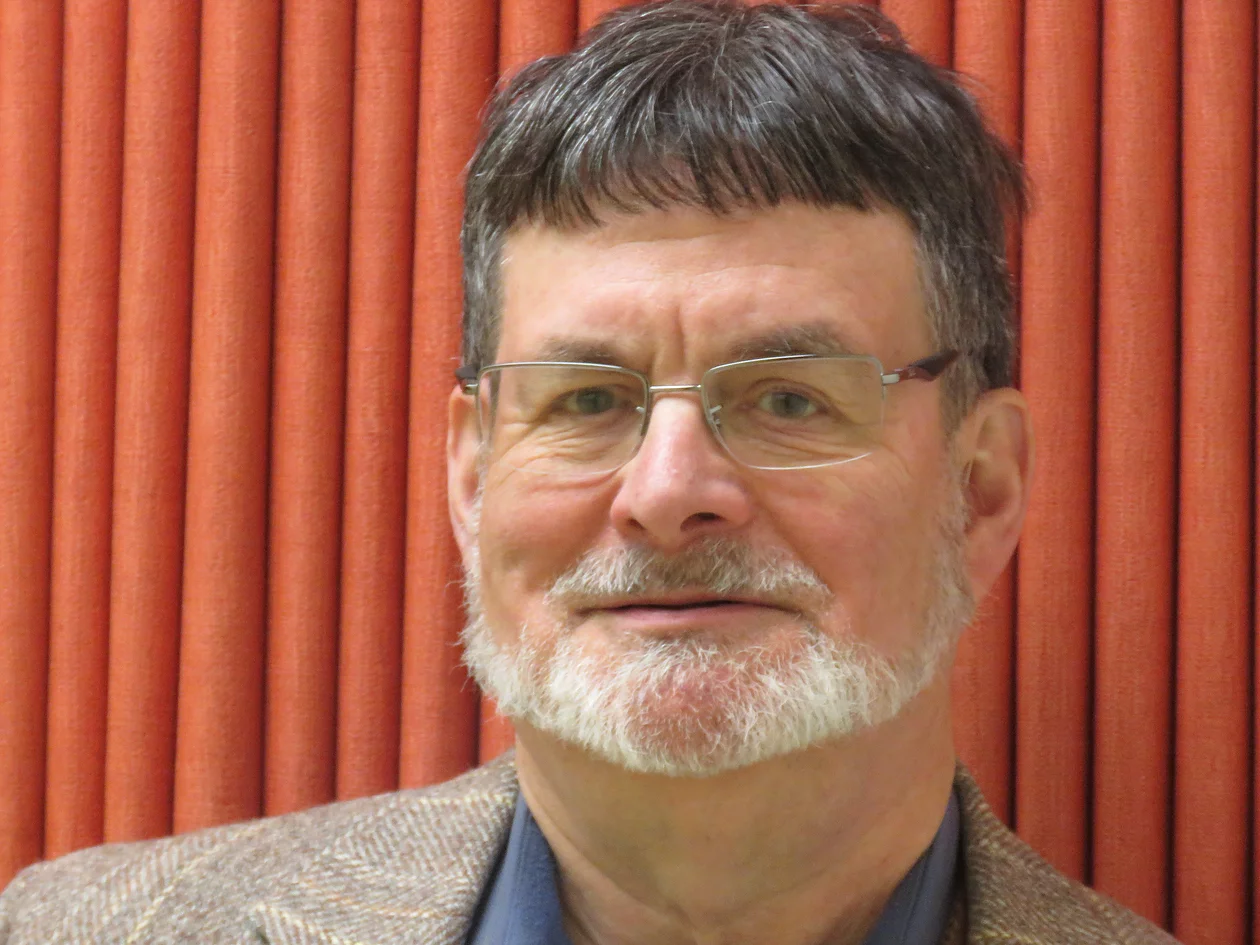 How Radio Plays Saved My Love of Performing

Over 40 years ago, a friend of mine saw me moping around after starting the process of a divorce and all-but-ordered me to take part in a play she was directing. The part consisted of walking across the stage twice and making some off-stage noises. From that point on, I was “hooked” on being a thespian.

Being on stage has continued to satisfy a number of emotional needs for me. I like to engage people in what I’m doing. I like to be noticed. I love to make people laugh or, at least, react to what I do. And I like to try on other personas besides the one I inhabit on a daily basis.

I’ve gone on to have some significant roles on stage and off, being part of teams that mounted straight plays, comedies, and musicals that I’ve been proud to experience.

As I have aged, successful auditions have decreased, and the challenge of memorizing dialogue has increased. In fact, I developed a kind of phobia about this when, in the middle of a long monologue in the play “The Underpants” in 2009, I had a “brain freeze.” I was on stage with another cast member, but that cast member couldn’t figure out a way to get me back on track. Eventually, I somehow ended my speech in a way that she could pick up, and the plot advanced. I’ve had a couple of similar experiences since then in almost every performance of which I’ve been a part, no matter how large or small the role.

Fortunately, a fellow actor came to my aid about 15 years ago by encouraging me to try radio plays. I was welcomed into the Lake County (IL) Old Time Radio Players. I’ve been able to be in their casts often and recently have begun to perform with another up-and-coming group of radio actors with TesserAct Theatre Ensemble. That group has been even more welcoming than the first group. I’ve had the chance to take on larger roles and new characters.

Most radio plays are presented before a live audience, many of whom fondly recall the magic of radio drama from their youthful imagination.They love to close their eyes and to recall those days and to “see” the players in the same room with them as they did sitting on the floor or on the couch in their home many years ago. Creative sound effects such as telephone bells, door slams, period music, and footfalls add to their enjoyment.

As a radio actor, the pressure to memorize is largely off, but there is a nuanced set of skills to “read” the script in the character of the actor and to still engage the audience as a live performer does. When trying to capture the exact wording of the script in hand or on a reading/music stand, there is a limit to movement and a premium on capturing the character with the voice alone. It may be even more important to get the exact wording correct because one’s fellow actors are depending on seeing those words in their scripts in order to keep the dialog crisp. Still, I am often torn between going “off book” in order to interact with the audience and with my fellow cast members without losing my place.

I still experience the joy of being in front of a live audience, the teamwork of a solid production, the adrenaline rush of performing, and the satisfaction of recreating a bit of history.

Wherever you are in your theater career—an aspiring actor, and experienced actor, a seeker of new outlets, or just someone who wants to step into a new persona—TesserAct is a welcoming place for you.

New Beginnings, Risk-Taking and What’s in Store for TesserAct in 2019 and beyond

Audition Tips, Part Two: How Not To Freak Out on Your Big Day

Based in the northwest suburbs, TesserAct Theatre Ensemble is a 501c3 Illinois non-for-profit corporation, founded in 1993 by Artistic Director, Tamara Jackson-Kist.

The name of the company was inspired by her favorite book from fourth grade, A Wrinkle in Time, by Madeline L’Engle.